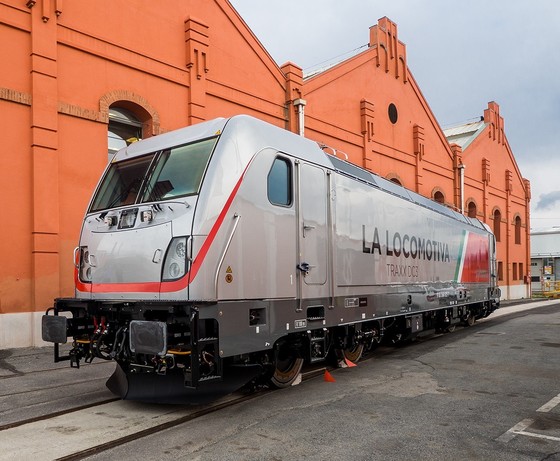 16 March 2022 – Alstom, global leader in green and smart mobility, continues to expand its supply of the electric locomotives Traxx DC3. Alstom has signed three new supply contracts for Traxx locomotives in the second half of January 2022 for a total of 13 locomotives:

Since the first order of 40 locomotives received in December 2017 from Mercitalia Rail (Ferrovie dello Stato Group), several private operators and leasing companies have opted for this new state-of-the-art motive power to base their development plans.

The 101 locomotives were purchased by eight different customers, in eighteen separate base orders or option executions. The latest three contracts, awarded in January, are proof of our customers’ trust, placing repeat orders to enlarge their existing fleet. The deliveries of the 13 Traxx locomotives are planned between May 2022 and the first half of 2023.

Out of the total 101 Traxx DC3s, 44 include the Last Mile - Diesel and Battery equipment, which allows the use of the locomotive on non-electrified lines, often found in ports, industrial areas or terminals. The number of LM equipped locomotives is increasing, following some post-delivery retrofit recently executed in the Alstom plant of Vado Ligure. Today, 85 Traxx DC3s are running on the Italian railway network, in both configurations with or without LM equipment.

In February 2019, the Traxx DC3, known in Italy as class E.494, received type homologation by the National Safety Authority.

All the locomotives designed for the Italian market have been and will be produced at Alstom's Vado Ligure site. The plant that has more than one hundred years of experience in the design and construction of locomotives, including the latest generation of Traxx electric locomotives, is a centre for production and maintenance of rolling stock, locomotives and subsystems. A historic site, where more than 400 employees, engaged in the manufacture of the latest generation of Traxx electric locomotives for Italian and European freight operators, as well as carrying out major overhauls of traction units. 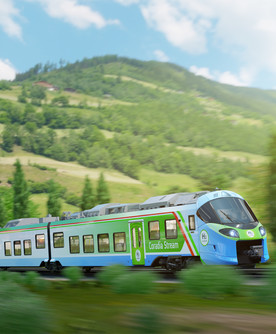 Your journey with Alstom continues here